Foods That Could Be Causing Your Fatigue

It’s no secret that what we eat profoundly impacts our energy levels. Foods that are high in sugar and carbohydrates, for example, can give us an instant burst of energy, while foods that are high in protein and fiber tend to be more sustaining. However, what about the foods that we don’t usually think of as energy-related? Can they have an impact on our fatigue levels as well? The answer is yes. Many foods could be causing you fatigue without you even realizing it. This article will look at some different foods that could be causing you fatigue.

For many people, breakfast is the most important meal of the day. After all, this meal gives you the energy to get your day started on the right foot. However, for others, breakfast can be problematic. Many kinds of breakfast cereal are high in sugar. For example, many frosted flakes have as much sugar as a candy bar! These cereals can give you a quick burst of energy followed by an intense crash before lunchtime rolls around. If you experience fatigue with cereal or feel jittery after eating it, consider changing to something like oatmeal instead.

White bread is exceptionally high in carbohydrates. While this may give you a quick boost of energy, it can also make you feel exhausted later on in the day. Many people who eat white bread throughout the morning and afternoon will often feel sluggish or sleepier than normal later on in the day. If you’ve been getting tired around 3 or 4 PM and you eat a lot of white bread, it may be time to consider cutting back.

The truth about rice is that not all types of it are created equal. While brown rice has many beneficial nutrients and can actually aid in preventing fatigue, white rice is much lower in nutritional value and can increase your risk of fatigue. Brown rice requires digestion and helps fuel the body over a more extended period. White rice doesn’t require digestion and can go straight through the body without being absorbed by the intestines. The result is that you may feel tired or sluggish much sooner than you would if you had eaten something like brown rice.

Let’s face it. Fast food from popular chains like McDonald’s or Burger King may be convenient and inexpensive, but that doesn’t mean that they’re good for you. Many experts have claimed that the foods at these fast-food restaurants could be causing you fatigue! Many of these meals contain lots of sugars and carbohydrates, which can give you a quick boost of energy followed by an intense crash later on in the day.

While fried foods may taste delicious, they can also cause fatigue. Many fried foods are made using “bad” oils like hydrogenated oils, which can increase your risk of heart disease and inflammation in the body, and both of these conditions cause fatigue. If you’re looking for a way to improve your energy levels, consider cutting back on fried foods and looking for healthier alternatives.

In many cases, alcohol can be a justified vice. However, that doesn’t mean that it won’t impact your energy levels later in the day. Many people who drink alcohol in the evenings will often feel sluggish or brain foggy the next day. Alcohol can make you more dehydrated than normal and cause fatigue in the process. If you’re looking to improve your energy levels, this may be a vice that you should consider cutting back on or eliminating.

Not all sugars are created equal. A simple glaze on a donut can contain as much as five teaspoons of sugar! Many syrups and glazes use high fructose syrup which contains 50% more sugar than regular table sugar. Suppose you’ve been experiencing fatigue shortly after eating certain foods or feel jittery and anxious shortly after eating sugar. In that case, you may want to consider cutting back on the amount of syrup that’s in your food.

Many people might assume that pizza is not all that bad for you. While this may be true in some cases, it’s largely dependent on the type of crust and the amount of cheese. For example, a thick crust pizza with a lot of cheese can be higher in fat and calories than many other foods. When you combine this with the fact that many people eat several slices at once, it’s easy to see why many people struggle with fatigue after eating pizza.

Eating a healthy diet can do wonders for fighting fatigue and increasing energy levels! When eating certain foods, you may notice that it’s harder to concentrate and manage your energy levels. If this is something you have noticed recently, it’s important to be mindful of the foods you eat and the amount of each food. This will help you keep track of which foods are causing you fatigue so that you can change your diet accordingly. 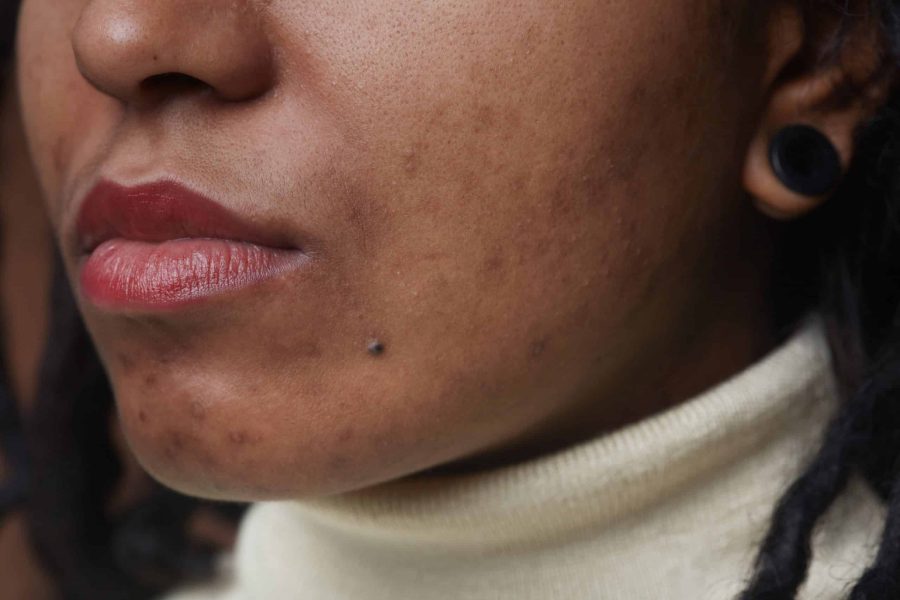 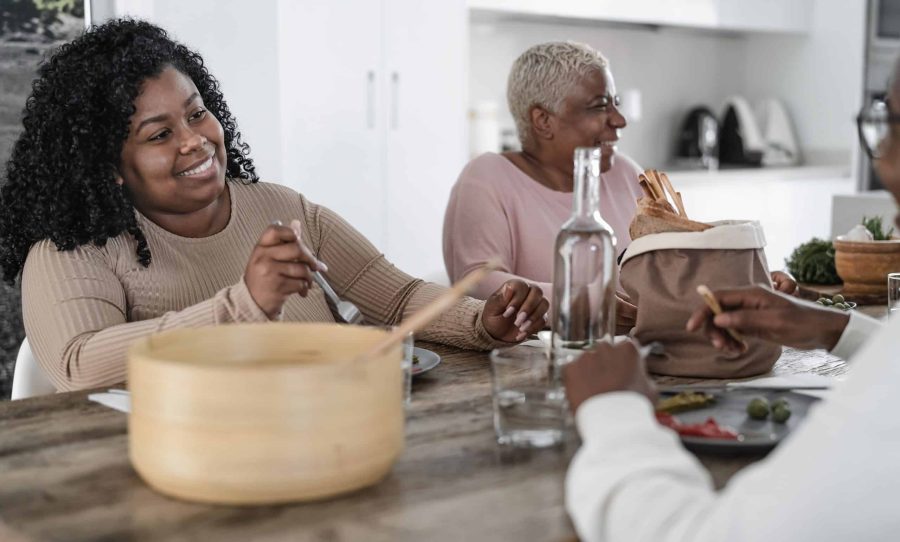